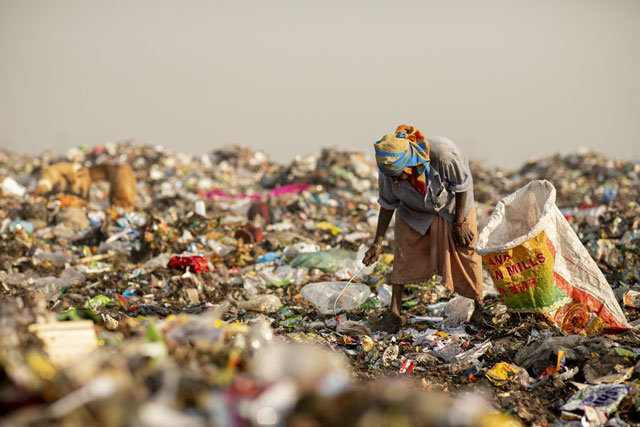 When anything is thrown or abandoned as a result of human consumption and development, it is referred to as waste. Unlike household waste, municipal solid waste (MSW) can come from a variety of sources, including residential, commercial, healthcare, health, industrial, and institutional settings.

The level of municipal solid waste (MSW) created by a community’s residents reflects the area’s production and consumption patterns. People’s health as well as the environment might be negatively impacted by waste.

Environmental and human health are negatively impacted when MSW recovery as well as final disposal facilities need not meet minimum impermeability specifications of the soil in which they are located, nor and with distances to the water table or surface water courses, urban centres, or even other areas susceptible to having received the impacts resulting from these facilities.

The Minimal Budget Law 25916, that governs MSW management in Argentina, sets minimum budgets for just an adequate management for household trash, beginning with a focus on an integrated management of the same and encouraging its valorization and minimization. in the process of making things and in the process of getting rid of them. To put it another way, they’re rubbish from places like malls, offices, and factories that are similar in composition to the stuff people throw out in their own houses.

According to 2010 National Census, the Argentine Republic has a total population of 40,117,096 people spread across its 3,761,274 square kilometres of land. This includes the Federal City of Buenos Aires as well as the other 22 provinces.

A substantial proportion of the population (90 percent) lives in urban areas, where MSW is collected at a rate of 99.8%, the final disposal rate is 64.7%, and USW production is 1.15 kg/inhabitant/day (IDB-AIDIS-OPS).

The fact that 64.7% of a population is covered by final disposal under SR masks spatial disparities. The North (50.1 percent) and Cuyo-Mesopotamia (15.2%) have poorer coverage than the rest of the country (79.4 percent), which includes the remainder of the country.

35.3 percent of the population had inadequate ultimate disposal: 9.9 percent in managed landfills, and 24.6 percent in open dumps.

Separation facilities have been established in major urban areas, as well as an industry is being formed for the treatment of recovered garbage (plastics, glass, paper, and cardboard).